Send me a message

Let me know how I can help. I'm always happy to talk through ideas for your project to see if we’re a good fit for each other.

Or, if you have a question, just ask.

How to stop Facebook giving away your personal information

Wonder how Cambridge Analytica got so much personal information about your friends? You gave it to them.

How to stop Facebook giving away your personal information 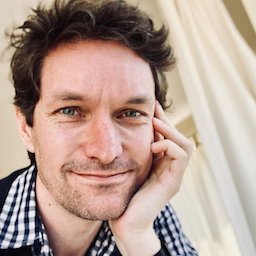 The Cambridge Analytica scandal is a watershed moment in the history of online privacy. Most people don't realise just the vast extent of personal information they agree to give to companies via Facebook. And it's not just your information, you're giving them your friends' too.

We've all done it, even if we don't want to admit it. Those little quizzes on Facebook that seem so tempting. Maybe it's one that'll tell you which Harry Potter character you're most like. Or perhaps it will tell you the name of the person you'll marry someday. Silly, but all harmless fun, right?

Brexit and Donald Trump are your fault.

These things are far from harmless. In fact, Brexit and Donald Trump are your fault. That may seem rather harsh, like that school teacher who gave the whole class detention because of one loudmouthed delinquent. But in this case it's a very worrying use of hyper-targeted personal data that carried huge sway in the political arena.

How is this my fault, you swine?

Most people's awareness of the data they give away to these Facebook quizzes is that they'll get your name, email address, probably see the list of things you've liked on Facebook. In return for that you get to do a fun little quiz and share the results.

Unfortunately, that is not, by any stretch of the imagination, all that you give the companies that create the quiz. And just to be clear, the whole reason they create these quizzes in the first place is to get hold of this information. If you've put the information on Facebook, even if it's just being shared with your friends, you are quite likely giving companies access to:

And here's the big finale:

Did you realise that by connecting with someone on Facebook you're giving them permission to pass an incredible amount of personal information on to any marketing company they like? And they probably don't even realise they're doing it.

But isn't this just about advertising?

Personalised adverts may be a little creepy sometimes, but most people find them harmless. But this torrential data leaking goes far beyond advertising.

Have you noticed that 'shock results' in politics are becoming the norm? The vote for the UK to leave the EU and the election of Donald Trump are two very prominent examples. But whatever your politics, this should concern you. Both the Leave and Trump campaigns were underdogs, not expected to win. They both paid a lot of money for online campaigns that can hyper-accurately target specific people based on their backgrounds and beliefs. So what's the battle plan?

This is creating a bubble around voters. You seal people off into groups who agree with their views. The big picture is lost. People who want change become more likely to act; people who want the status quo become less likely to act.

They have created a tool that allows people to buy political outcomes.

How can I stop this?

By default, Facebook assumes that you're willing to share everything you put online with everyone. But you can change that. Of course, Facebook doesn't make it all that easy to find where to do it.

HINT: if you're in a hurry, try Option Three.

OPTION ONE: The Nuclear Option

No, not suggesting you delete your Facebook account. But you can turn off any access to third party apps, which will make sure your data is only shared with the people you're actually friends with, not with data-mining companies. The downside is that you won't be able to use apps, games & quizzes on Facebook, or log in to other websites using that handy 'Login with Facebook' button. How important that is is entirely up to you.

If you like using Facebook apps, then you can go through and set what you share with each one individually. This gives you a lot of control over what you share, but can take a long time if you use a lot of apps that connect to Facebook.

Option Three: The 'I don't trust my Friends' option

A quicker way to get back some control is to prevent people you've connected with sharing your data by using apps and quizzes.

Note that this method can't stop ALL sharing. Basic information about you and your friends list is always shared, along with anything you've set as 'public' when you created it. 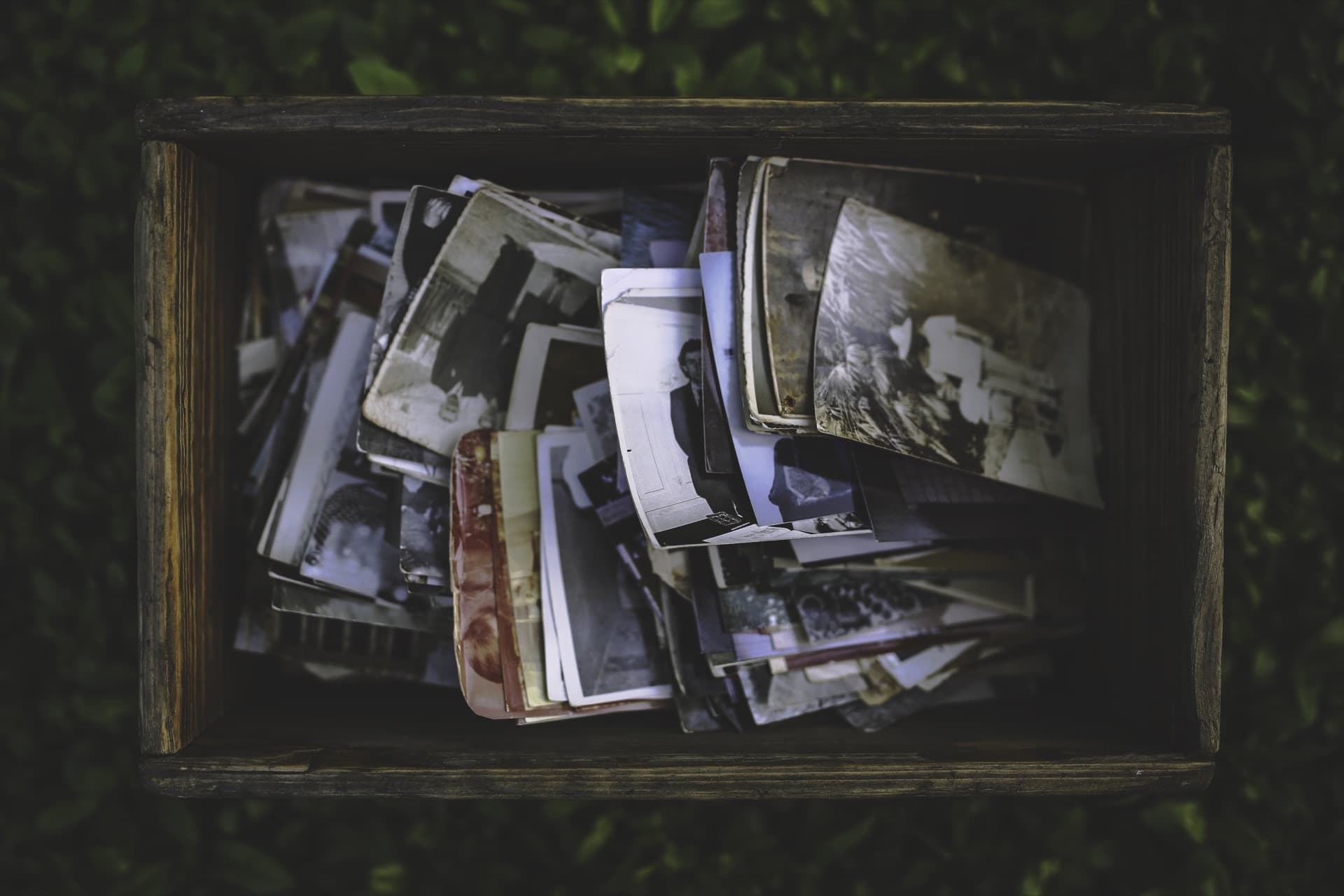 Spent years building up a sizzling collection of news or blogs on your old site? Now you can bring them with you. 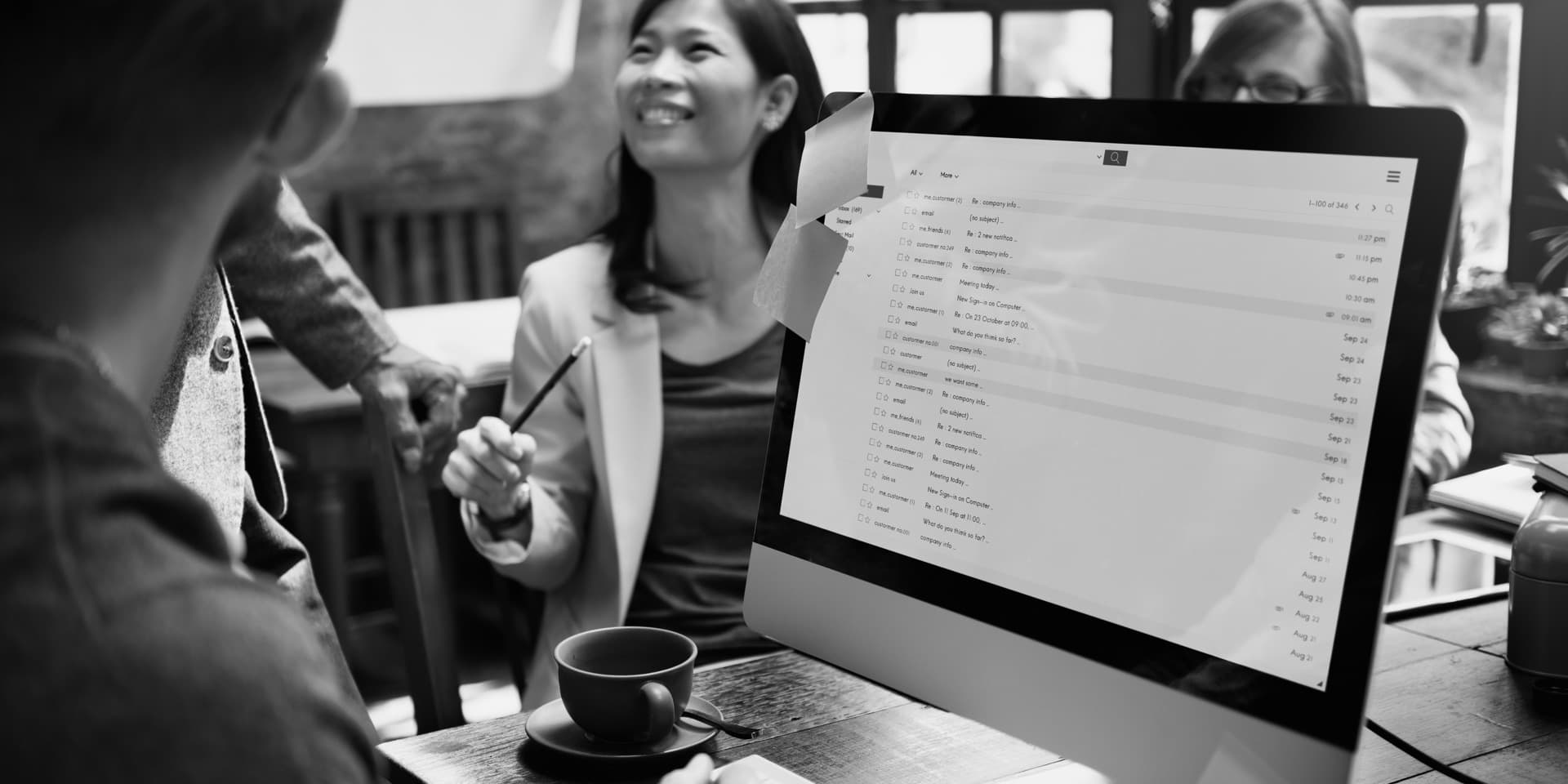 The Secret to Making Your Site an Authority on the Web

Backlink-building is one of the most powerful ways to boost you up the search rankings. But how do you do it?